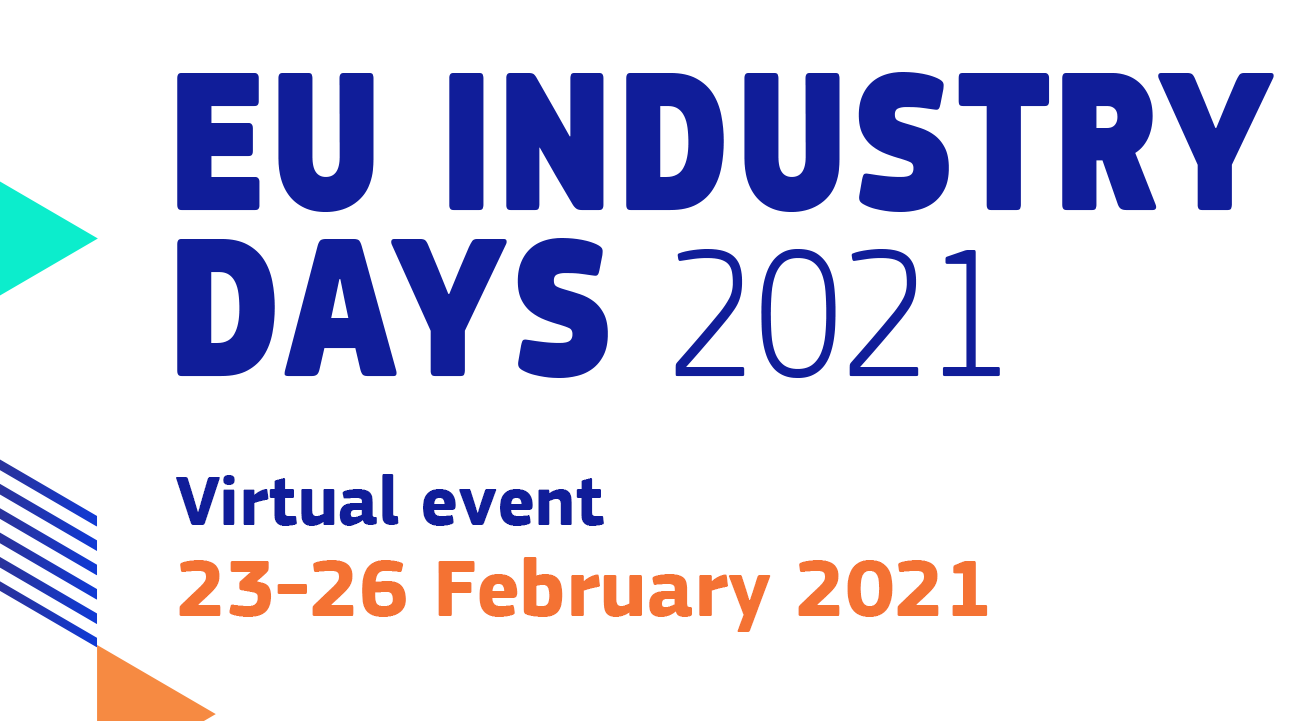 Invited as a guest speaker on the panel co-organised by Solar Power Europe, Wind Europe and Ocean Europe on ‘Unlocking the full potential of renewables through EU industrial policy – from emerging technologies to commercial technologies’, Frank pointed out the need for rapid and significant scale as key drivers and enablers to secure a globally competitive PV supply chain in Europe.

“We are standing on the brink of a fundamental transformation of solar power,” Frank said. “Traditional silicon cells have hit a ceiling for the amount of the sun’s energy they can convert into electricity. The innovative new technology developed by Oxford PV allows us to smash through that ceiling.”

“At the end of last year we set a new world record for the amount of energy this new generation of solar cells can convert into electricity. This breakthrough in performance will transform the economics of solar energy and accelerate its growth globally. This is an opportunity for Europe to reclaim industrial leadership,” he added.

Keynote speaker of the panel, Mrs Maive Rute, Deputy Director-General with the European Commission’s Directorate-General of internal market, industry, entrepreneurship and SMEs (DG GROW), reiterated the importance the EU places on the “availability of abundant, affordable and decarbonized energy”.

With its revolutionary next-generation perovskite solar technology, Oxford PV is committed to the EU Green Deal objectives and to help the EU’s renewed industrial competitiveness strategy unlock its full potential.