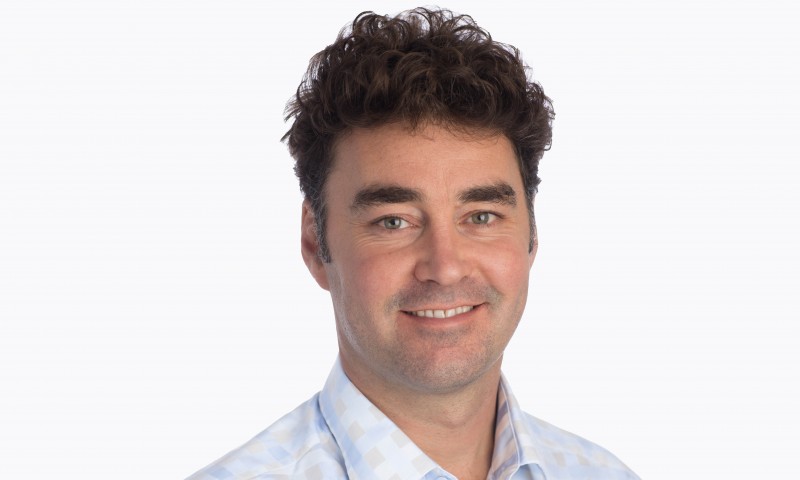 Prof Snaith is a co-founder and Chief Scientific Officer at Oxford PV. He is also the Binks Professor of Renewable Energy in the Physics Department of the University of Oxford.

Prof Snaith’s research focuses on developing and understanding new materials and device concepts for photovoltaic solar energy conversion. His election as a Fellow of the Royal Society (FRS) credits his work on the use of perovskites in efficient solar cells, which has started a new field of research gaining both academic and industrial following.

In 2012, Henry was awarded the Paterson medal and prize by the Institute of Physics for his important contributions to the field of excitonic solar cells. His research on high-efficiency metal halide perovskite photovoltaics the following year was recognised as one of the top breakthroughs of 2013 by the journal Science.

In 2013, Henry was named one of “Nature’s 10” people who mattered, in recognition of his work on next-generation solar power technology. In 2017, he was named a Clarivate Citation Laureate, and in 2018 he received the UK Blavatnik Award for Young Scientists in physical sciences. Most recently, Henry won the 2020 Becquerel Prize and the 2022 Rank Prize for Optoelectronics for his ground-breaking work on perovskite solar cells.