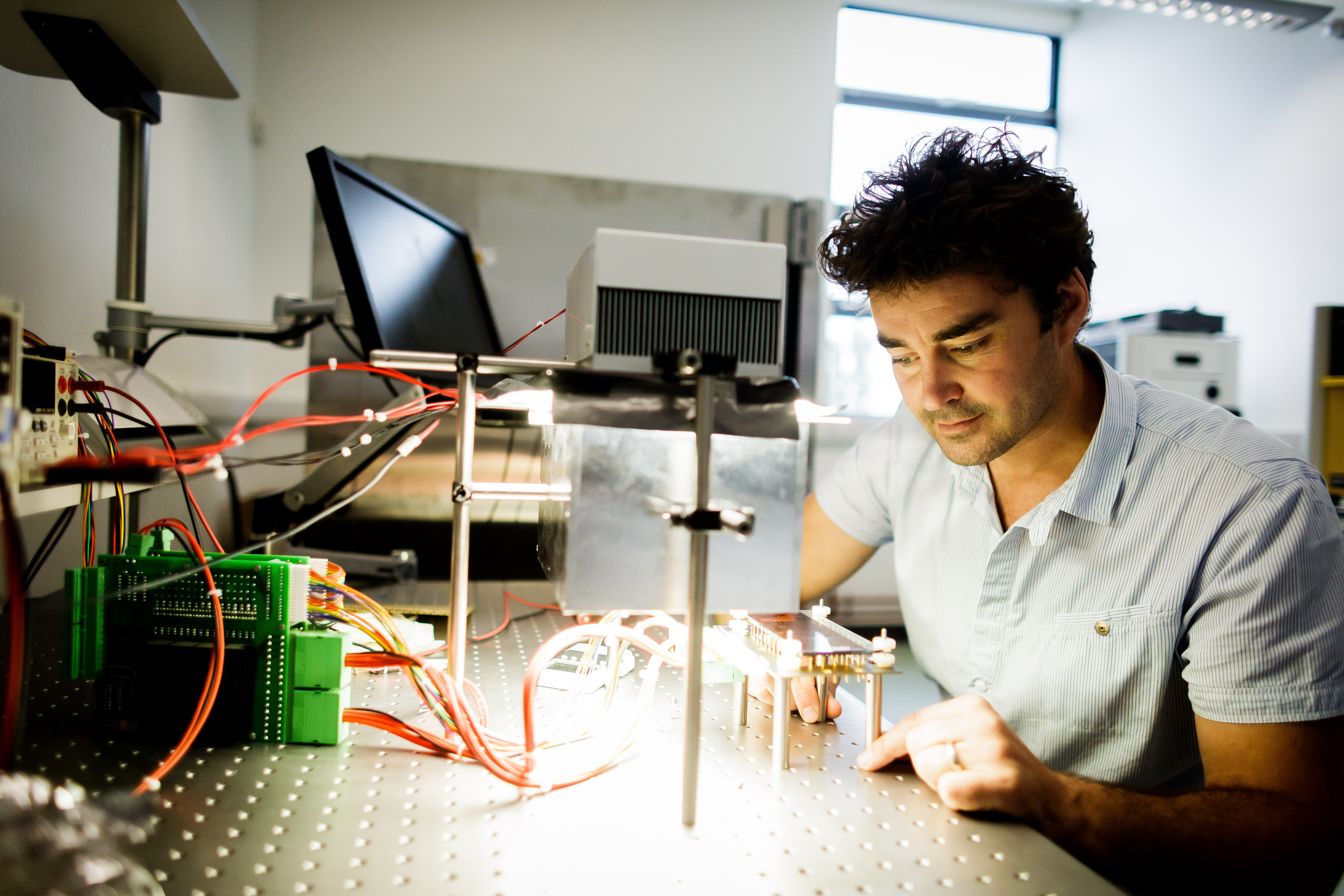 Prof. Henry Snaith in the laboratory

The Rank Prize, now in its 50th year, has been awarded this year to seven internationally leading scientists for their work on the development of perovskite solar cell technology. It recognises the major role that perovskite solar cells will play in the future of solar power and the significant interest that the technology has attracted in the industry.

Oxford PV, a spin-out from the University of Oxford, is preparing for commercial production next year. In December 2020, its solar cell technology hit a new world-record efficiency of 29.52%, and it completed the build-out of its volume manufacturing line in Brandenburg, Germany, in July this year.

Professor Snaith commented: “It is a great honour to be awarded this prize, alongside my colleagues in the field who have contributed significantly to the discovery and advancement of perovskite solar cells. The last ten years has been an unexpected and unbelievable journey of discovery, and the next decade promises to be equally exciting, as we enable the industrialisation of perovskite photovoltaics and accelerate the global transition to carbon-free energy production.”

About the Rank Prize

The Rank Prize brings together young researchers and the most eminent in the fields of nutrition and optoelectronics: two disciplines upon which its founder Lord Rank built businesses. It supports talented researchers with grants, studentships and lectures. It celebrates the breakthrough ideas that emerge, the people behind them, and the difference they make to the world. Some Rank Prize winners have gone on to win Nobel Prizes.