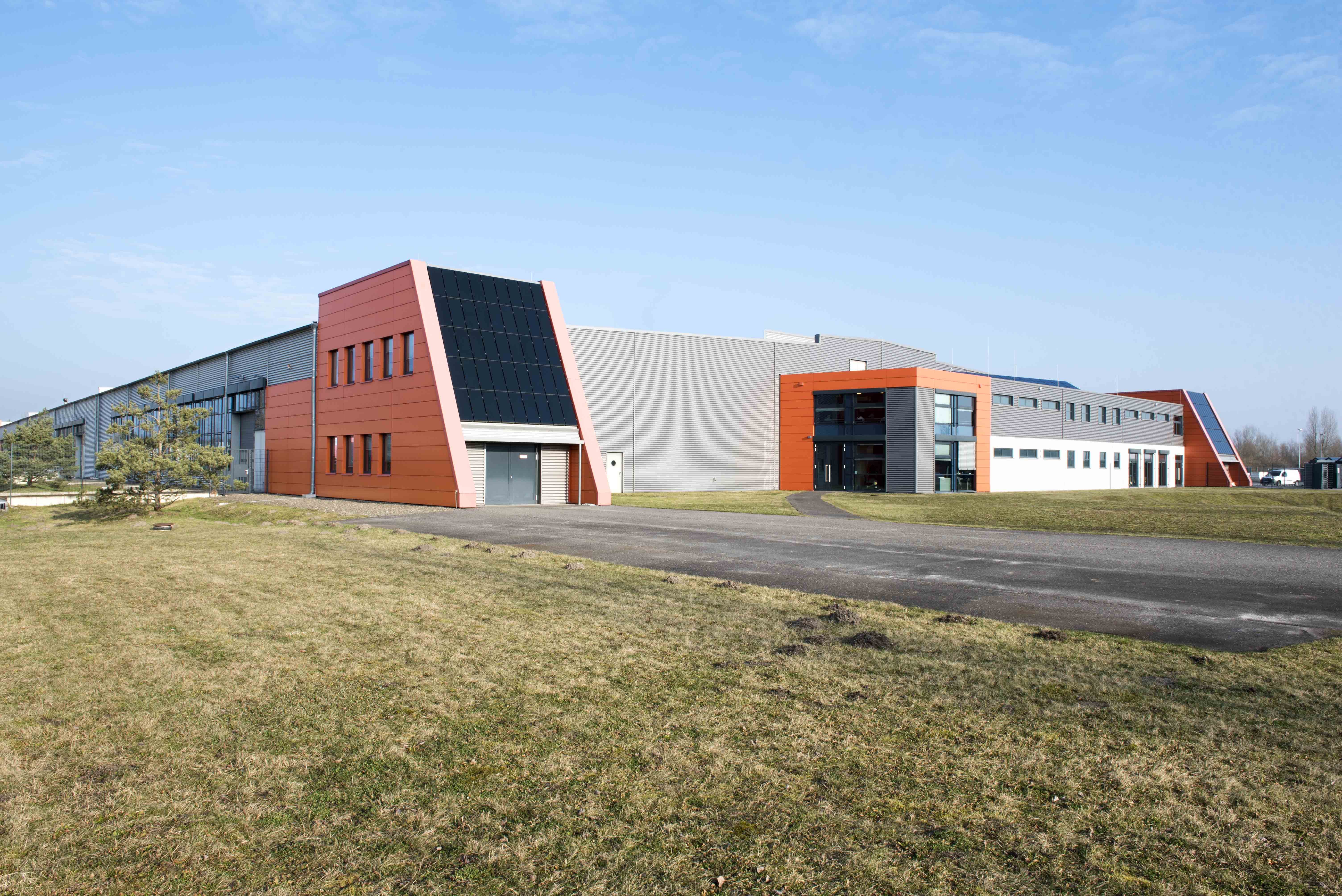 Oxford PVTM – The Perovskite CompanyTM, the leader in the field of perovskite solar cells, today announced it has placed an order with Meyer Burger, for a turnkey 100 MW silicon heterojunction solar cell line.

This order will shortly be followed by a supplementary order with Meyer Burger, for the perovskite top cell production equipment, which will be fully integrated with the purchased 100 MW silicon heterojunction solar cell line.

Oxford PV’s phased ordering of equipment will continue over the coming months. This will include the order of a second silicon heterojunction solar cell line and associated perovskite top cell production equipment.

All equipment purchased from Meyer Burger will be fully integrated and installed at Oxford PV’s industrial site in Brandenburg an der Havel, Germany. The complete 250 MW production line will commence perovskite-on-silicon tandem solar cell production at the end of 2020.

Frank P. Averdung, Chief Executive Officer at Oxford PV commented, “With our first order placed, we are well on our journey to becoming the world’s first perovskite-on-silicon tandem solar cell manufacturer. We are delighted to be working with Meyer Burger - a world leading photovoltaic equipment and technology supplier. Building on Meyer Burger’s expertise, we are accelerating the time to market for our perovskite-on-silicon tandem solar cells."

Oxford PV announced in July 2019, that it had raised £65 million in its Series D funding round. This followed the company’s announced plans in March 2019, to move into volume production when it signed a collaboration agreement with Meyer Burger.