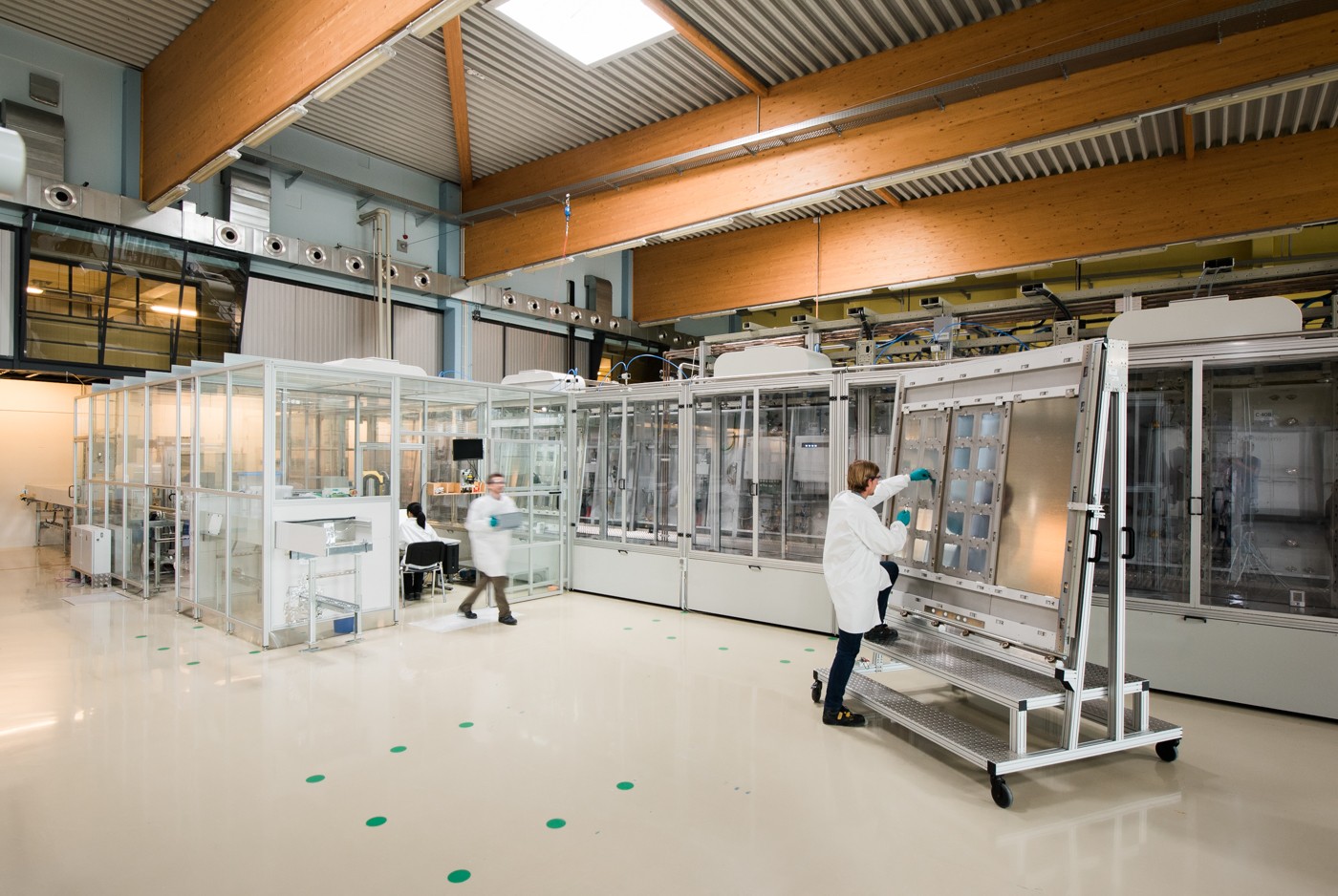 Oxford PV, the company developing the world’s most efficient commercial solar cells, is pleased to announce that it has been awarded €8.8 million from the Brandenburg Ministry of Economics, as part of the EU’s Regional Development Program.

Oxford PV is investing €44 million in the expansion of its manufacturing facility in Brandenburg an der Havel, where the company has been based since the end of 2016. The €8.8 million grant was awarded in support of this project, and follows an extensive application and due diligence process where the company successfully demonstrated the viability of its expansion plans and provided details of where the total costs would be spent.

Activity is ramping up in Oxford PV’s Brandenburg facility, with manufacturing of the company’s revolutionary solar cells commencing in 2021 ahead of commercial deployment later in the year.

This is the second time that Oxford PV has been awarded a grant as part of the EU's Regional Development Program. It was awarded €3.1 million in 2018 for its low volume production line, to support the transfer of its technology from laboratory to industrial scale equipment and processes.

“I am pleased to welcome the allocation of this grant for investment in our manufacturing line. The funds will allow us to accelerate the move to commercial manufacturing of our ground breaking cells next year, transforming the global solar market and advancing the adoption of solar around the world.”