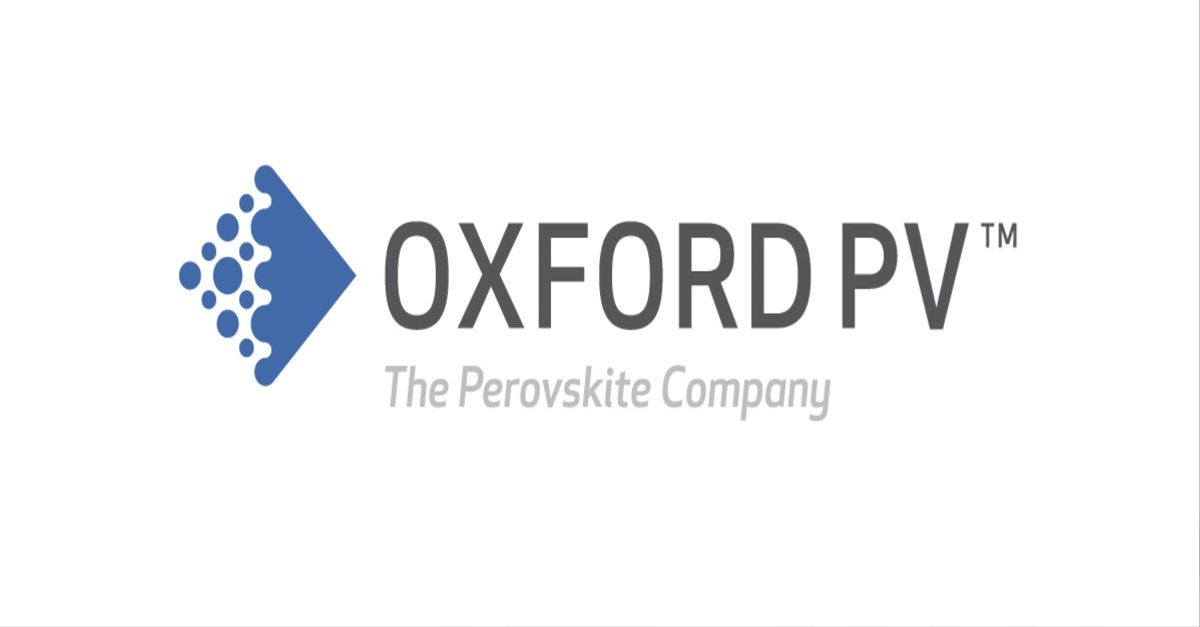 Importantly, the bulk of this investment has come from three new strategic investors who see the potential of the Company’s technology to revolutionise the global solar market and help create a new, low-carbon future.

The three large, strategic investors are Statoil ASA, Legal & General Capital and a technology-focused, innovative family fund investor. Each of these investors will add strength and opportunity to the technology and its’ route to market.

The company recently (10 th November 2016) announced the acquisition of a pilot line site in Germany and, on 1 st December 2016, announced a Joint Development Agreement with a major solar panel manufacturer to scale the technology towards commercialisation. This additional funding will help accelerate these development activities as well as supporting the next generation product research in the UK.

Frank Averdung, CEO of Oxford PV said, “the company has made tremendous progress over the last year and this has been recognised by being able to attract investors of such high calibre and scale. We are delighted to be working with each of them and together we will bring our perovskite technology to market as quickly as possible. In conjunction with our industry Joint Development partner, our perovskite technology now has a clear path and timetable to commercialisation and the formidable support of global market leaders to enable that to happen.”

John Bromley, Head of Clean Energy Strategy, Legal & General Capital said, “Legal & General Capital is delighted to confirm its investment in OPV. We are fully engaged with the global transition to a low carbon energy system and we want to partner with the leading brainpower-backed British enterprises that will deliver the transformative change needed to provide reliable, low cost clean energy on a global scale. We have taken the time to get to know Oxford PV, and are impressed by the technology, the scientists and engineers, and anexperienced, disciplined management team who we look forward to supporting at this exciting stage of their venture”.

Gareth Burns, managing director of Statoil Energy Ventures said, “Statoil has been an innovator in the energy sector for many decades, from deep sea oil recovery to offshore wind project development. Statoil is supplementing its’ oil and gas portfolio with profitable renewable energy, and in addition to our significant portfolio within offshore wind, we are exploring opportunities within new growth areas, such as solar. The investment in Oxford PV is our first investment within solar technology, and we see it as a great opportunity to be part of a technology development that has the potential to impact the next generation of solar cells.”