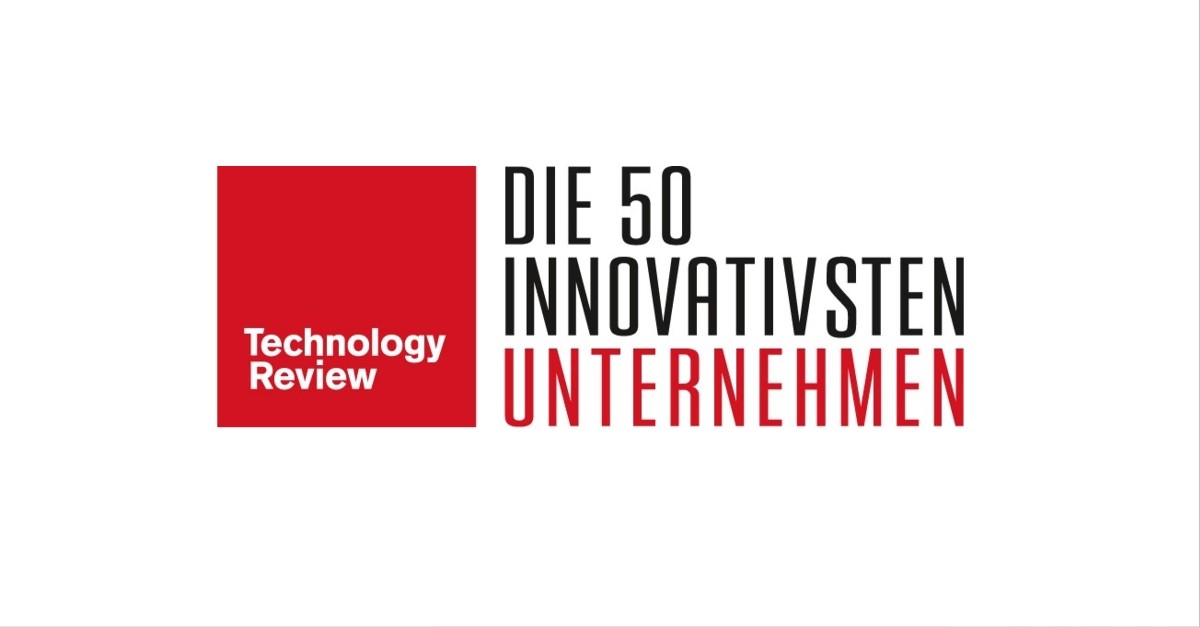 Perovskite solar technology leader named in top three in the Newcomer of the Year category, of the German edition of MIT Technology Review’s prestigious list

Oxford, 13 September 2017 – Oxford Photovoltaics (Oxford PV), the leader in the field of perovskite solar cells, has been named as one of the top 50 most innovative companies in the world, by the German edition of MIT Technology Review

At the MIT Technology Review’s award ceremony in Berlin last week, Oxford PV was additionally honoured as one of the top three companies in the Newcomer of the Year category of this prestigious list.

Oxford PV has been recognised for its innovative perovskite solar cell technology, that has the potential to dramatically improve the efficiency of silicon solar cells and support the proliferation of solar energy generation globally.

Robert Thielicke, Editor in Chief of the German edition of MIT Technology Review commented, “To feature on our list, a company has to achieve a breakthrough which forces a whole sector to rethink its path forward, as is the case with Oxford PV’s perovskite technology in the photovoltaics industry.”

“We are honoured to have been recognised as one of the world’s most innovative companies by such a prominent and influential body as the MIT Technology Review, said Frank Averdung, Chief Executive Officer, at Oxford PV.

“Oxford PV has made significant progress over the past few years. We have already developed in the lab an advanced perovskite on silicon tandem solar cell and we are in the process of rapidly transferring this to an industrial scale process.”

Oxford PV announced at the end of 2016 a Joint Development Agreement with a large, global manufacturer of solar cells and modules - a partnership to further develop Oxford PV’s perovskite-based technology from lab scale to manufacturing-ready status.