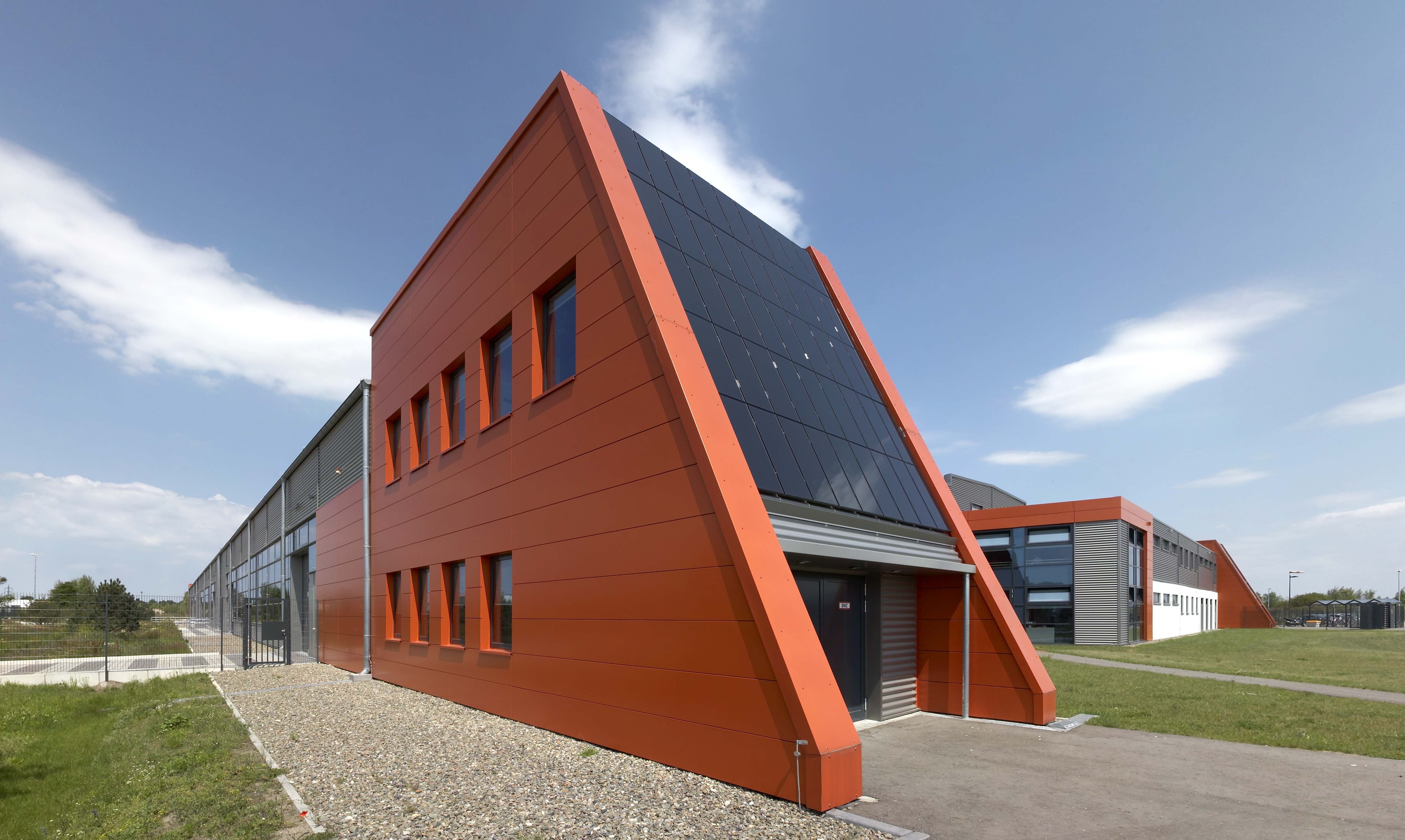 Solar innovator confirms the next phase of its’ ambitious growth strategy

Having also recently announced completion of the first portion (£8.7m) of a Series C funding round, the company will now drive towards market deployment of its’ perovskite technology.The company believes that, in a tandem configuration on top of standard silicon PV cells, its’ technology will provide a bigger boost to cell efficiency than any other technology and has the potential to revolutionise the solar energy market.

The company has already commenced recruitment of the staff who will drive the operations forward and expect to be fully operational on the site within a few months.

“Perovskite has the potential to radically improve the efficiency of solar PV and meet the world’s energy demand into the future,” says Frank Averdung, CEO of Oxford PV.

“We are delighted to have secured this site which will allow us to drive quickly towards market deployment. The facility is a first-class resource and was made even more attractive to us by the availability of a highly-skilled and experienced workforce locally. We look forward to building our team and operation in Brandenburg alongside our existing operations in Oxford.”